They swirl. They dance. They ripple. They pulsate. Sometimes they look like curtains, other times like long, ghostly trails in the sky. Mostly they're green, but on rare occassions they can be tinged in red or purple. No wonder people in ancient times thought the northern lights were myth or magic.

So what causes this amazing natural phenomenon? 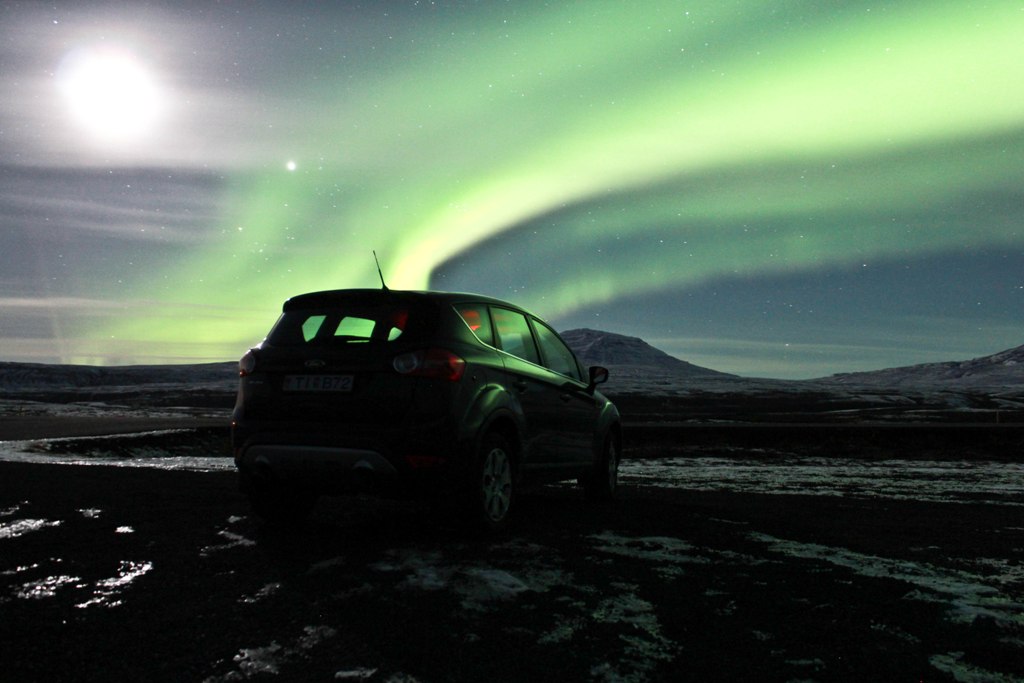 If you want the best view of auroras, it's best to get away from the city lights.

The northern lights (aurora borealis) occur when solar flares release charged particles into space that collide with atoms in the earth’s atmosphere near the magnetic poles. The results of these collisions are glowing emissions that are visible only on clear winter nights at high northern latitudes, especially around the Arctic Circle, making the Nordic region a prime viewing area. 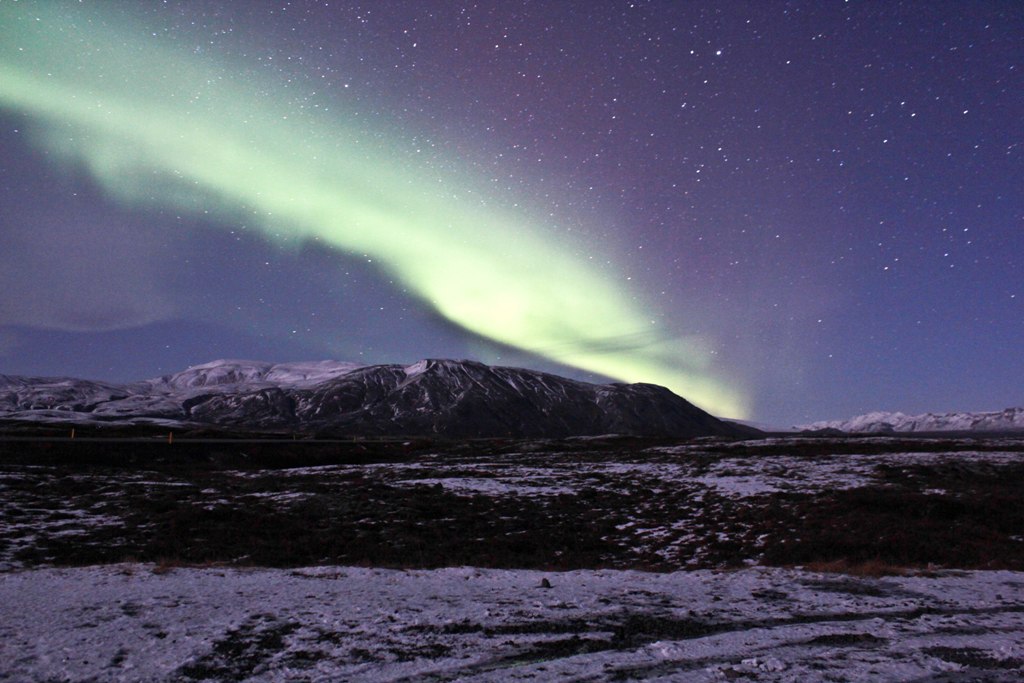 Depending on factors like the type of atoms involved and the pull of earth’s magnetic forces, the lights can take on various shapes and colours — the more intense the solar activity, the brighter the lights will be. Each short-lived display is one of a kind with ripples, flashes or steady glows of green (most common), violet or reddish hues. 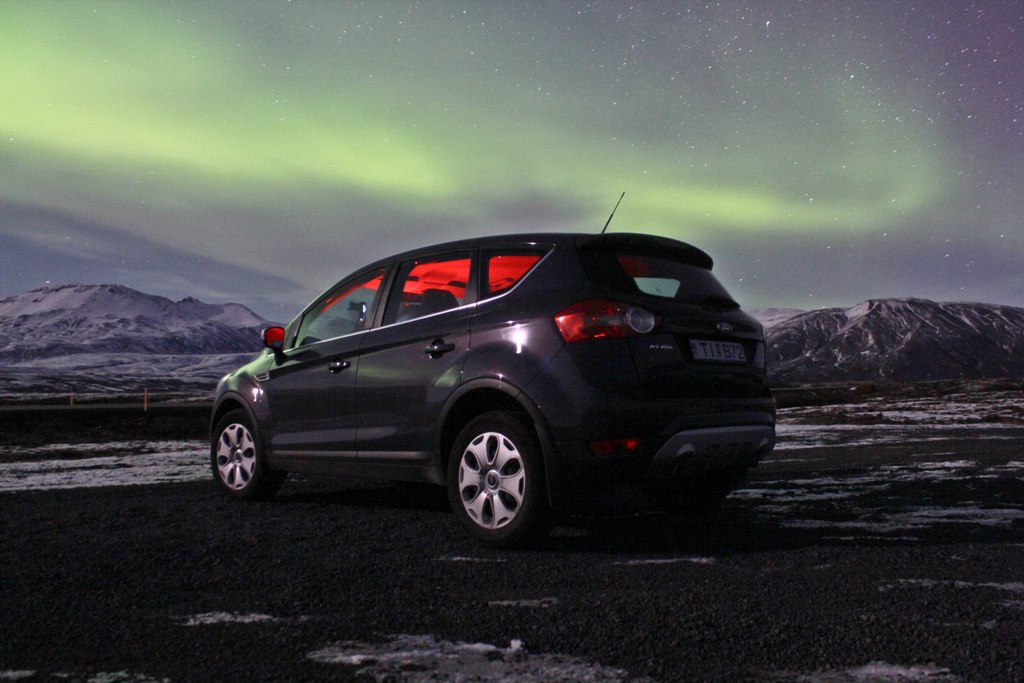 When the aurora forecast looks good, head to the countryside!

Even with the rational scientific explanation for what’s going on, the northern lights never cease to amaze us — no matter how many times we've seen them.

Pro tip: The best months for viewing the northern lights are October through late March, and peak visibility is usually December through February. Oh, and remember that since these lights are naturally occurring, they don't always appear during your tour.

If you want your own natural light show, check out Nordic Visitor's aurora tours from Reykjavik or our northern lights holiday packages in Lapland, Norway or Greenland.