My Iceland: The Other Flatey

We get that a lot in Iceland. In a small country with strict traditional naming laws it's not uncommon to encounter many people sharing the same names.

For example, within the ranks of Nordic Visitor, we have a few different men named Arnar and several women named Linda or Anna. Lunchtime certainly gets confusing.

Likewise, it's common for rural townships around the country to share the same names, creating some confusion for those new to Iceland's geography. Take Reykholt: there's Reykholti í Biskupstungum in the south, not to be confused with Reykholti í Borgarfirði in the west where the Snorrastofa cultural research centre is located.

Another example is Flatey, two small, car-less islands that often get confused with each other—one is the popular summer tourist day trip destination and ferry hopping-off point between Snæfellnes Peninsula and the West Fjords, while the other is relatively unknown outside of North Iceland, a true hidden gem. 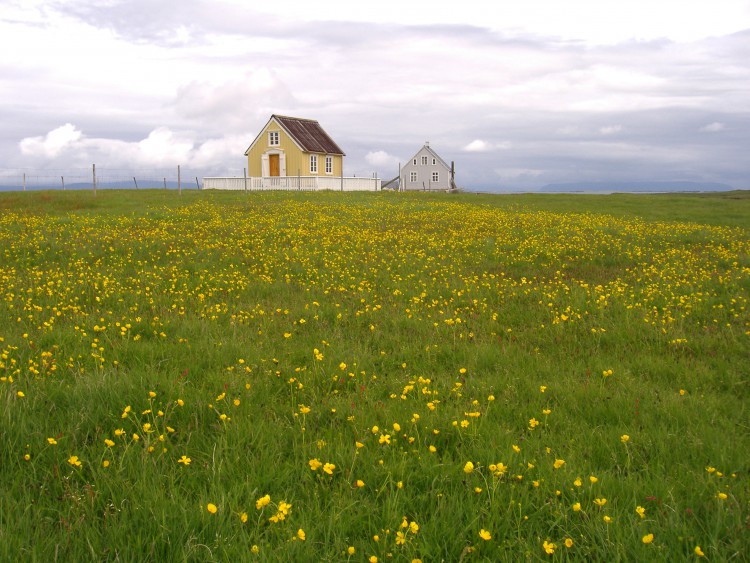 This is the Flatey most people know about, Flatey Island in Breiðafjörður Bay. It's a place to enjoy the simple life, the birds, the wandering sheep, the lack of cars and nicely maintained old houses.

Here to talk about the "other" Flatey is Guðrún (currently the one and only at Nordic Visitor), one of our experienced travel consultants and defender of small, oft-confused islands. To her, it's not the "other", it's the original Flatey! It's a place where her family has roots, a place that will stay in her family's hearts for years to come.

The "other" Flatey. If you look closely you can spot Guðrún, who's trying to hide behind a massive cairn.

My Flatey Island, a true original

Outside Húsavik in Skjálfandi Bay is a small Island called Flatey. This Flatey is often mistaken for the more popular Flatey in Breiðafjörður Bay, which is much busier with tourists during the summer. But "my" Flatey on Skjálfandi has but a few tourists and is a great place to enjoy the tranquillity and isolation that Iceland is known for. I enjoy taking my family here in summertime to take a break from the "big city" life in Reykjavik. 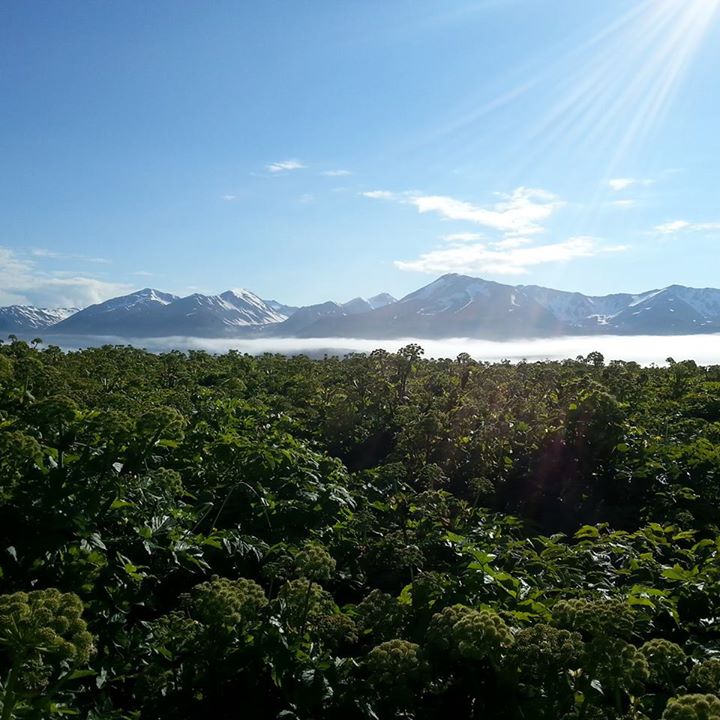 Nope, no tourist crowds on this Flatey. 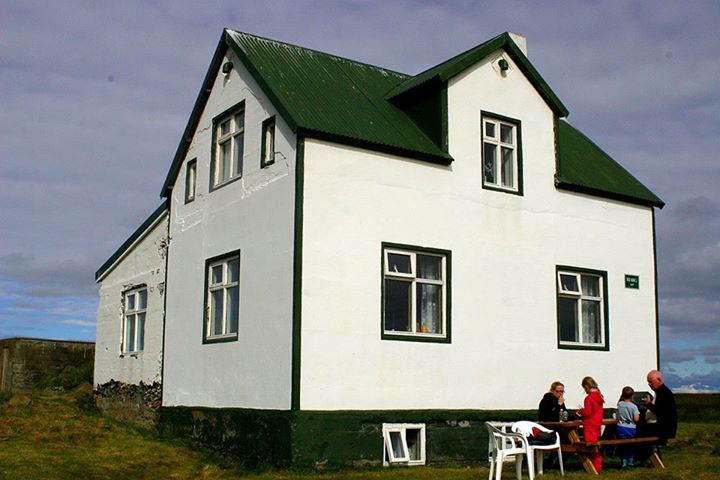 Guðrún's family has roots on this tiny island. This is the house where her mother-in-law spent her childhood.

This little island has been settled since early historic times, but is now only inhabited in summertime by families who return to their roots. There are only a few houses here that have been renovated by the families as well as a church, an old schoolhouse and a lighthouse. And like the other Flatey, the only vehicles here are old cars, tractors and bicycles. 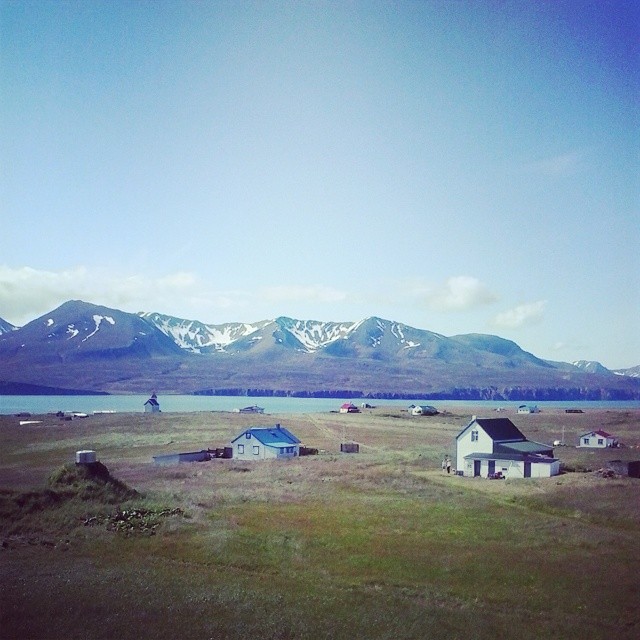 Not a car or road in sight. A true sanctuary from city life.

Another similarity the two name-twin islands have in common is birds. This Flatey is a haven for bird lovers with thousands of arctic tern and puffins nesting there in the summer along with around 30 other species during the breeding season. The birds are everywhere and easy to spot and watch up close. 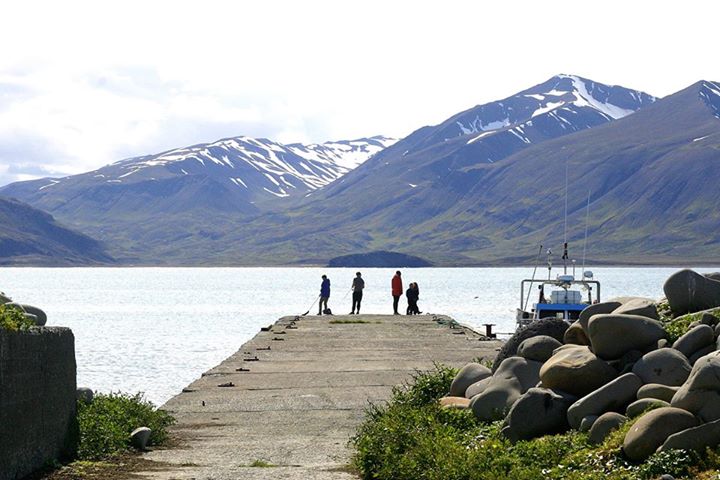 Surrounded by the sea and mountains of mainland Iceland, you cannot beat the scenery of Flatey in Skjálfandi Bay .

If you want to discover the little hidden gems like Flatey (both of them), you'd best take a road trip in Iceland so you have the freedom to stray from the main attractions.

To find this particular Flatey, you first need to get to Húsavík, which is possible on most of Nordic Visitor's self-drive tours around Iceland. And to get to Flatey, Guðrún recommends going with Gentle Giants, who operate tours from Húsavik between 1st June and 10th August on Saturdays at 17:00 (5 PM). It's about a 4-5 hour tour and private tours are also available.

We Tried It: The Secret Lagoon in Flúðir