So here's a hypothetical: you're on an incredible, unforgettable, once-in-a-lifetime trip to Greenland and your itinerary includes some free time in Nuuk. So you're asking yourself: "how do I make the most of my brief downtime in the city?"

Fear not! Nordic Visitor's Greenland experts have put together a shortlist of the best things to do and see in Nuuk to help you make the most of a brief stay in the world's northernmost capital.

Greenland is teeming with culture and boasts a thriving arts scene. We highly recommend the National Museum, one of the best that our staff have visited. In it you'll find an extensive collection of artifacts and art spanning 4,500 years of Greenlandic history, including large collection of Greenlandic relics, such as kayaks, umiaks and ceremonial costumes.

The Intricate Greenlandic national costumes are on display, along with many other artifacts, at the National Museum.

If modern cultural exhibits are more your speed then look no further than the Katuaq Cultural Center, an impressive architectural gem in the city centre and great place to pop into for a coffee break! 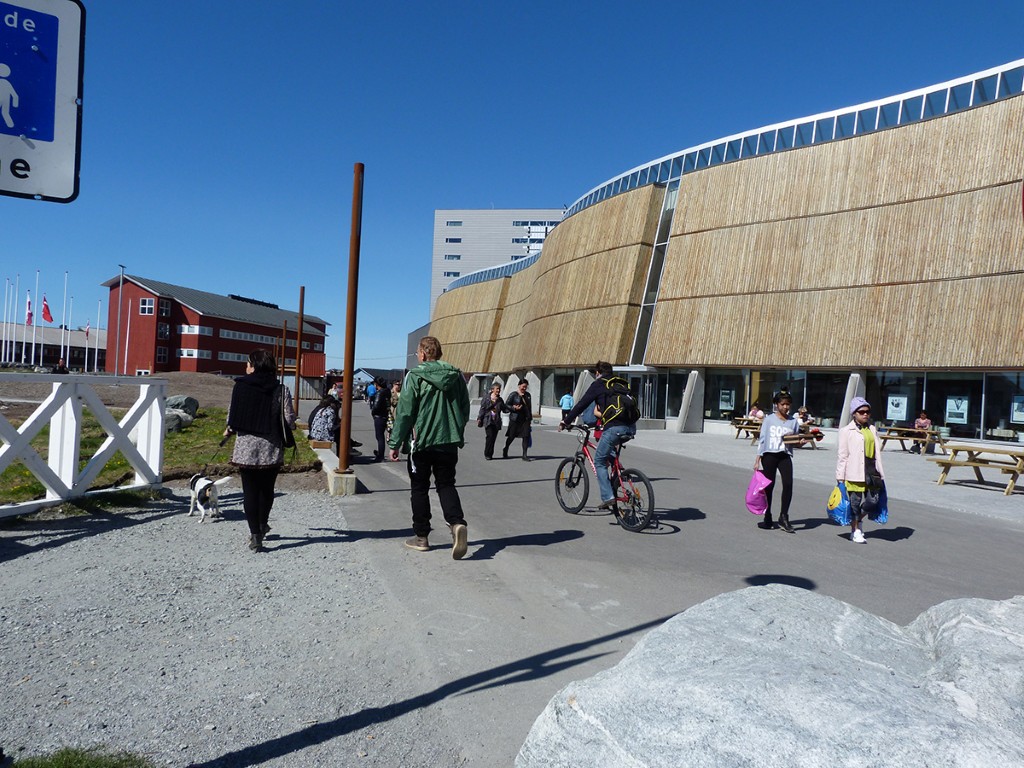 The Katuaq Cultural Center is the place to be for modern arts and performances, or to grab a coffee.

Greenland is one of the world's last great wildernesses, and its incredible nature doesn't end where the city begins. A short distance outside central Nuuk is the city's landmark mountain Little Malene, a guided hike of which would be a rewarding way to spend a free day. 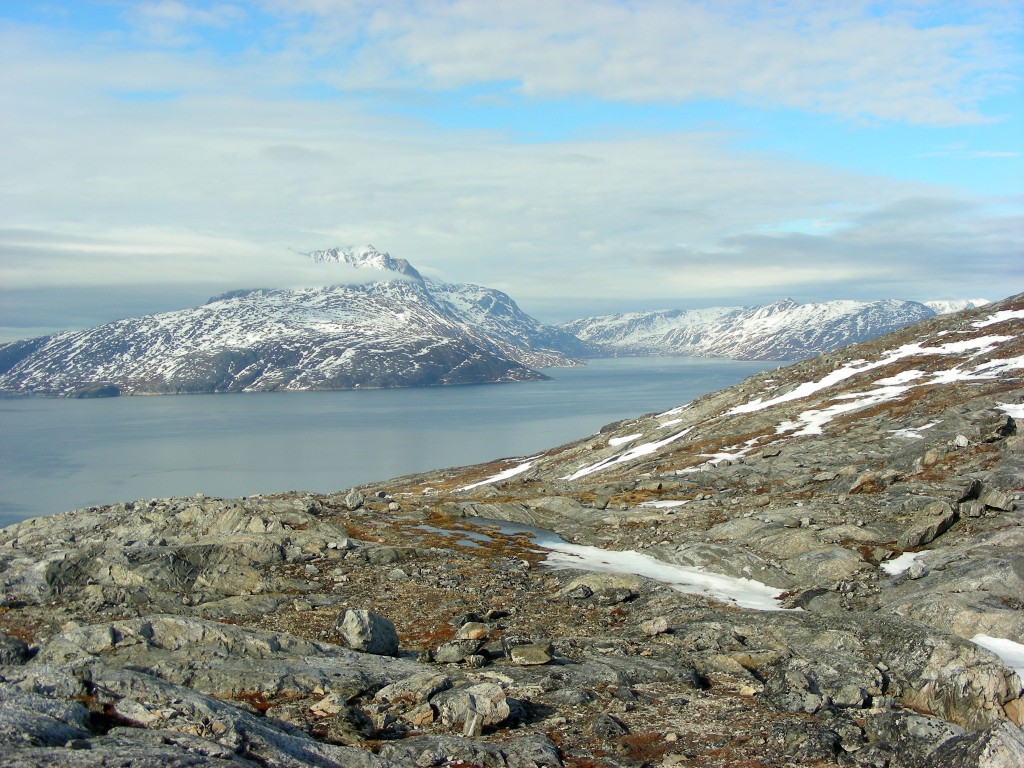 The view from Little Malene is worth the hike.

Explore the City on Foot

Nuuk is a small city, perfect to explore on foot. Spend some time walking along the sea shore to view the charming and colourful houses of the city's old town. See local children dropping fishing lines in the old harbour, and come face to face with the catch of the day in the fish market. 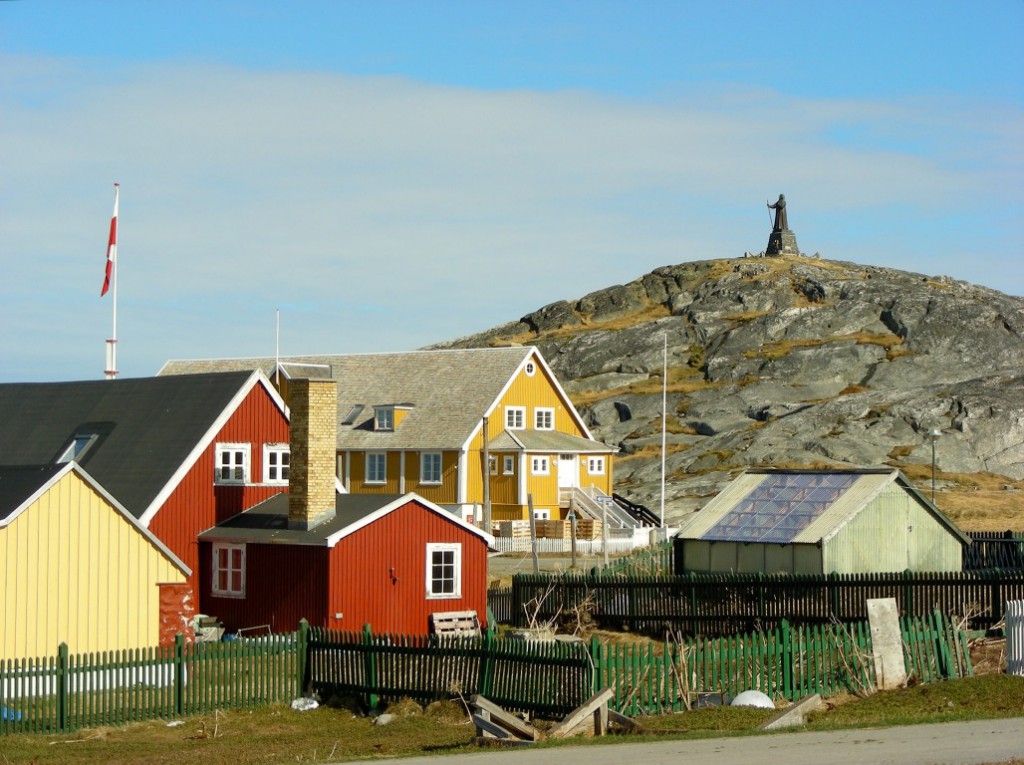 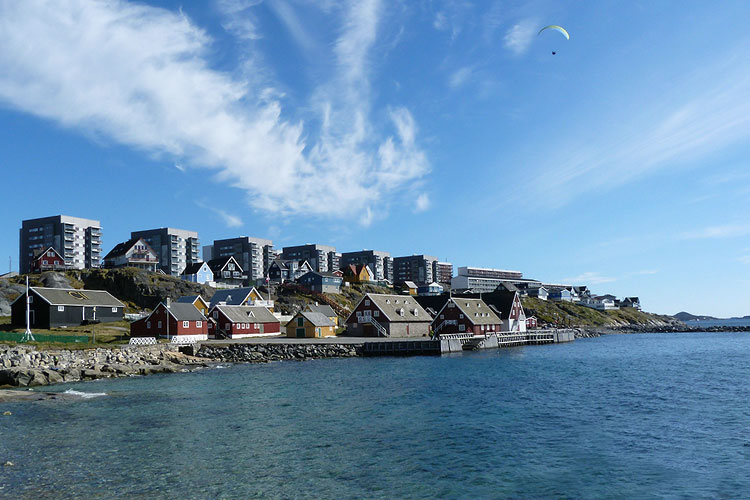 Just inland, get a glimpse of modern day Nuuk in the architecture of the apartment blocks and shopping centers that dominate much of the urban core.

Test out your sea legs and try your hand at angling for red fish in the frosty waters near Nuuk. In addition to the thrill of the catch, a sea angling tour will allow you to see Nuuk and the surrounding coastline from a different perspective. 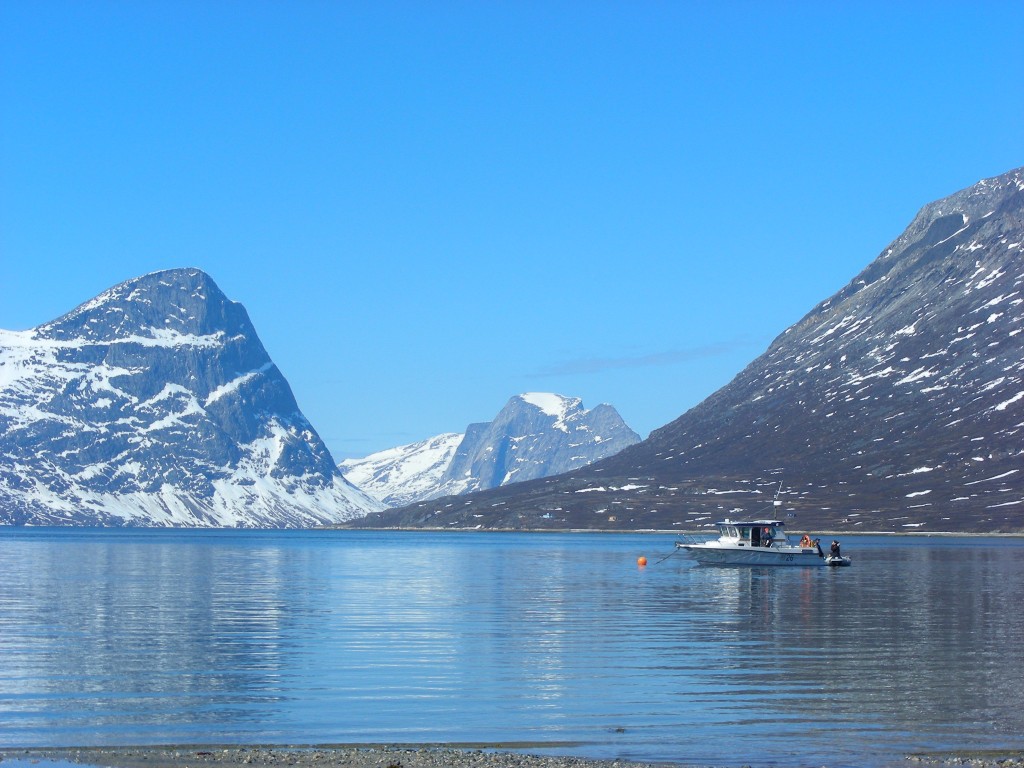 Take to the water for some deep sea fishing and a fresh perspective on the Greenlandic capital.

Many of Nordic Visitor's travel packages can also be customized, so don't hesitate to get in touch with one of our travel experts to build a Greenlandic adventure of your own.

This post has been part of Nordic Visitor's In Brief series, where our travel experts share how they would spend a day in the Nordic destination of their choice.

FROM VIKINGS TO ICEBERGS

My Greenland: Among the Icebergs