Norway Cruises in Focus: Get on a boat!

Norway is a long and narrow country, with a whopping 53,199 km of coastline (or as little as 25,148 km... it turns out coastal measurement is a touchy subject. Who knew?). But no matter how you hold the ruler, the country can safely list an expansive coast among its attributes.

And, do you know what makes up a vast majority of that ample coastline? Fjords. Many majestic, glorious fjords, big and small.

You know what else? Charming, colourful towns; cascading waterfalls; and stunning views to reward you at the end of an invigorating hike. 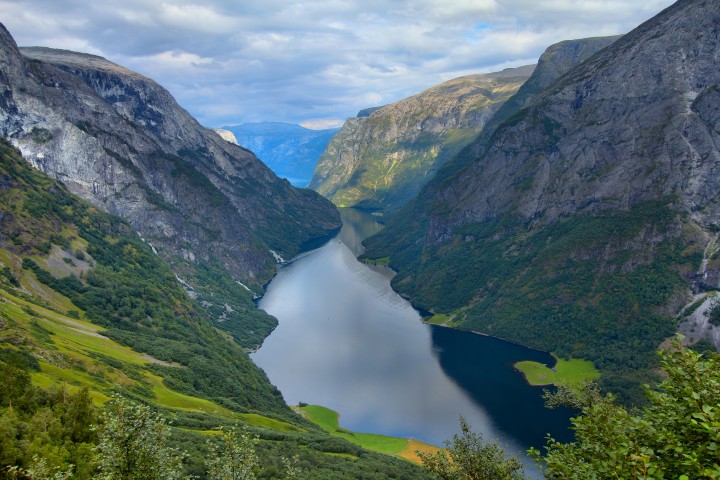 Would ya look at that view over Nærøyfjord !

It is because of all these little (and not-so-little) things that cruising along Norway’s scenic coast is widely considered one of the most beautiful sea voyages out there.

From Kolbrún (Kolla, for short), one of Nordic Visitor’s Norway experts:

“There is always something new to see as you sail along the coastline, since the voyages are typically from Bergen, at 60° north, and go all the way up to Kirkenes, which is on 69° north. So the landscape changes significantly. So, for example, if you are sailing in the spring you might have beautiful summer weather in the south but there might still be snow covered peaks in the north. It’s wild!”

Here is just a glimpse of the sights you can take in whilst enjoying a Norwegian coastal cruise: 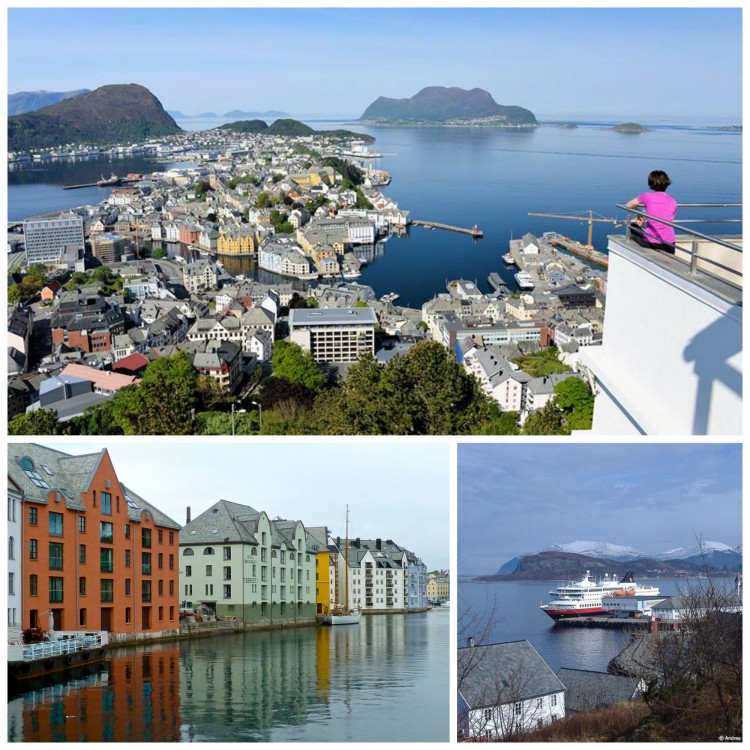 The art nouveau city of Ålesund is gorgeous from sea, land, and from above!


Ålesund is Norway’s stunning art nouveau city, and is a hub for travellers in the country, playing host to the Hurtigruten ship terminal, an international airport, and being nearby many sites and attractions. Stroll amongst the gorgeous architecture, or, better yet, do as our Norway experts Kolla, Petra, and Bjarni suggest... head to the top of Mount Aksla for sweeping views over the region. 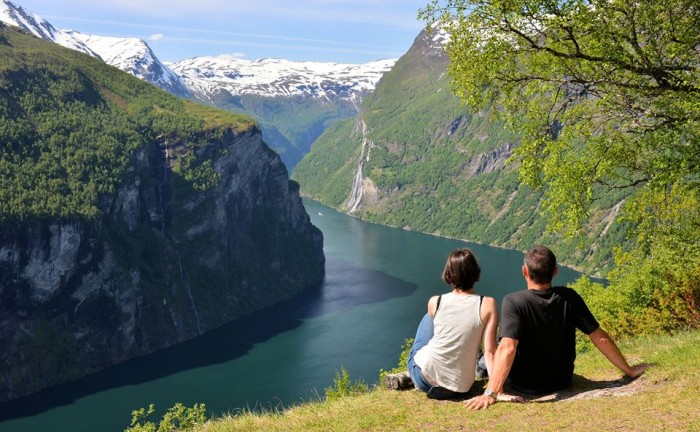 
Says Kolla: “The cruises are particularly great if you sail into Geirangerfjord, as there, you feel like you can touch the sides of the mountains on each side!”

Petra also adds that there are great local chocolate makers in the area producing a range of flavours, including... blue cheese! Petra says it’s really good, but if you’re in the area and give it a try do let us know what you think.

Says Petra: “In Lofoten you have sandy beaches which are said to be the most beautiful in Norway.” But the islands also boast towering mountains, lush greenery and charming local cultural traditions still in practice. 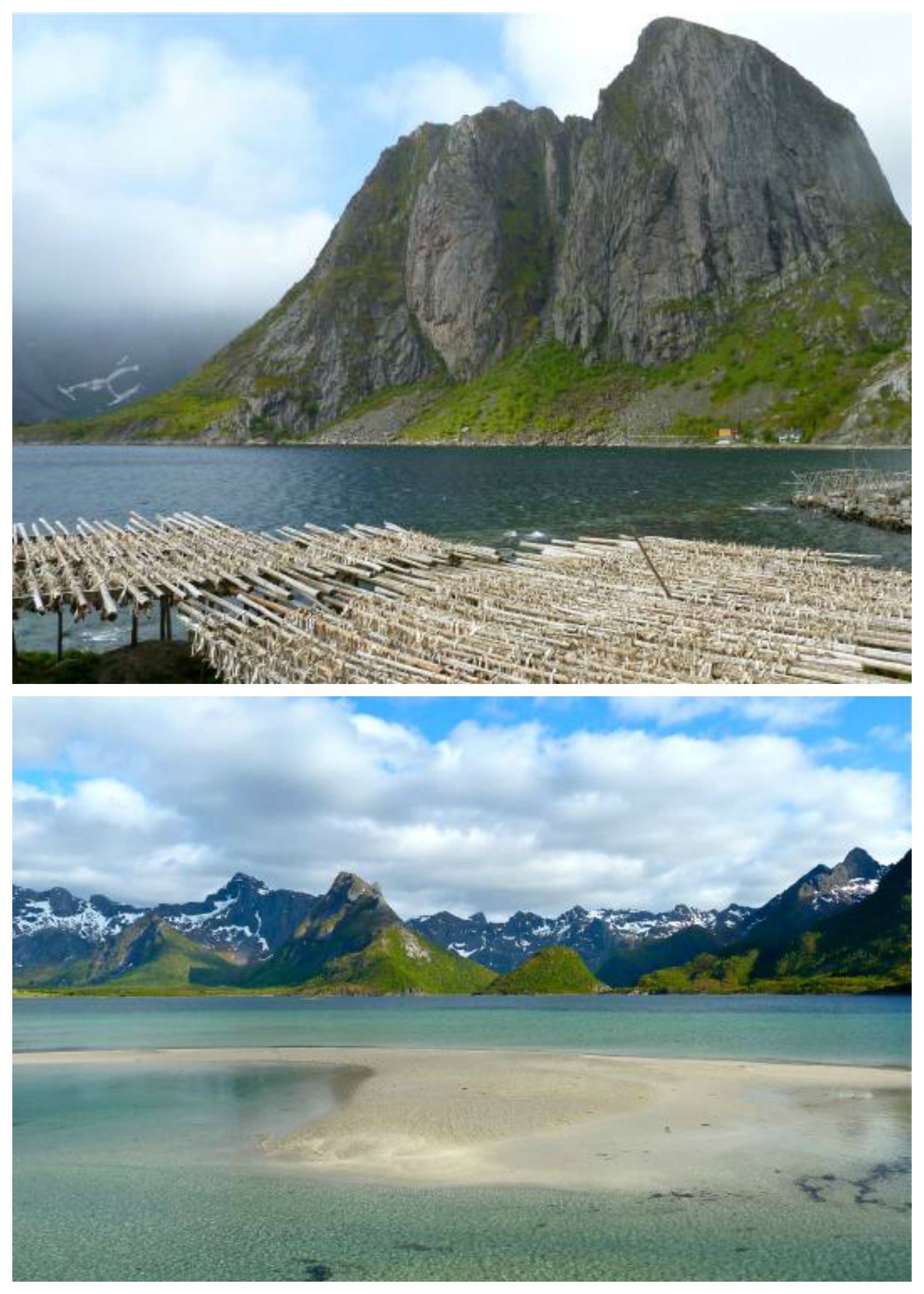 Don’t let the crystal clear waters fool you: the Lofoten islands are a long way from the tropics!

In addition to being one of Lonely Planet’s top destinations for winter almost every year, Tromsø is just a genuinely cool place! From a tasteful mix of historical Norwegian architecture and modern glass structures, to numerous cultural attractions, to mind blowing scenery in every direction, Tromsø is worth the visit no matter how you get there.

Oh, and if you venture to this arctic oasis in the winter months, it’s one of the best places for spotting the elusive northern lights. 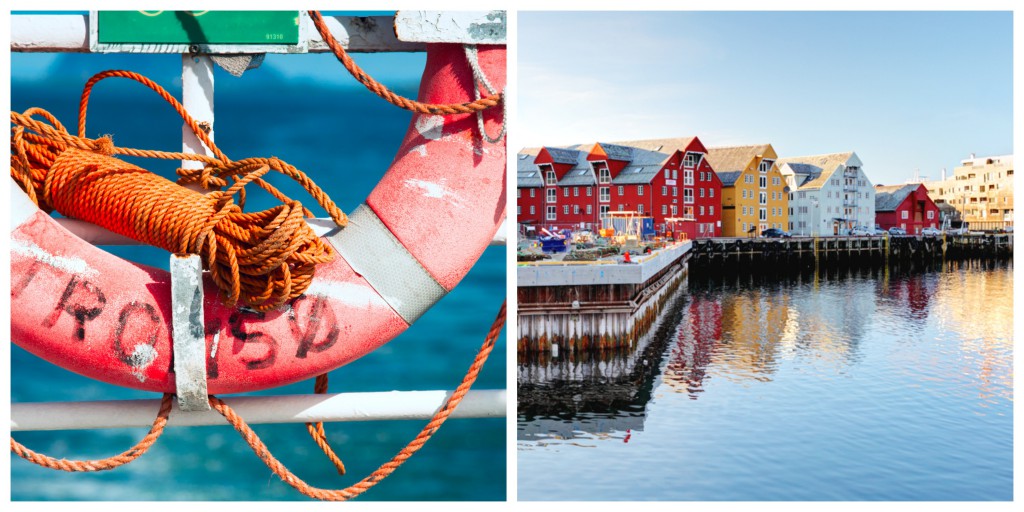 Tromsø is a true gem in Norway's North. It is one of the best places in the winter for spotting Northern Lights, and a colourful oasis under the summertime midnight sun.

A trip to North Cape truly feels like a voyage to the end of the world! Another peninsula on Magerøya, the Finnmark island that is home to North Cape, reaches farther north than this famed viewpoint.

But looking out to sea from the North Cape cliffs provides a pristine view of the vast arctic abyss. As Bjarni put it: “I’m at a loss for words. There’s no describing North Cape.” 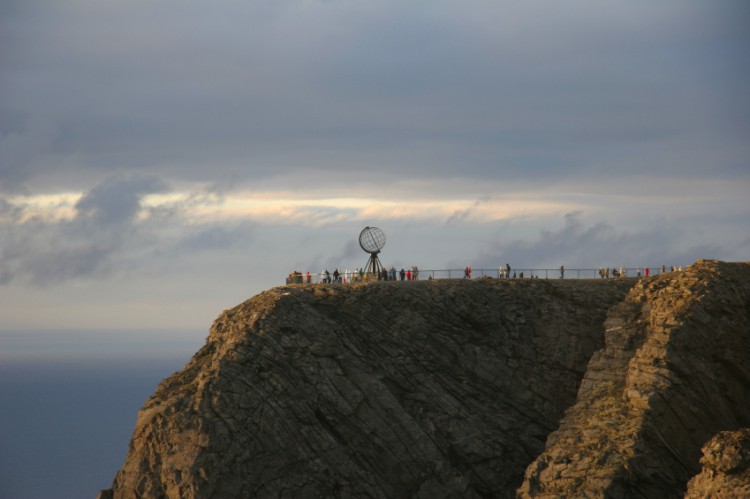 Incredible North Cape is the second northernmost point in Europe.


In case you start thinking that a cruise is all about the scenery, there’s more! On the daily port calls you can find yourself on a husky safari, sea kayaking, bird watching, sampling innovative Norwegian cuisine and more!

“What makes the cruise tours along Norway’s coastline so great is that they are not the traditional cruises, such as those that are offered all around the world. The main focus and attention of the sailing is the nature, and the experiences that you can try on the shore excursions,” says Kolbrún. “The shore excursions often start in one town, and then you meet the ship in the next port after the tour and go back on board.”

BEST OF THE NORWEGIAN FJORDS – EXPRESS

Norway in Focus: The UNESCO-listed Nærøyfjord

In Brief: What to do in Bergen?