It's the most wonderful time of the year! No, we're not talking about back-to-school time, nor are we referring to the Christmas holidays (though that seems to be right around the corner).

We're talking about northern lights season! Come wintertime in the Nordics, the nights are finally dark enough for aurora viewing and, boy, have those dancing lights returned with some flare!

In central Reykjavík, we were treated to an impressive early season show in the last week of August that shone bright despite glowing city lights and a full moon. 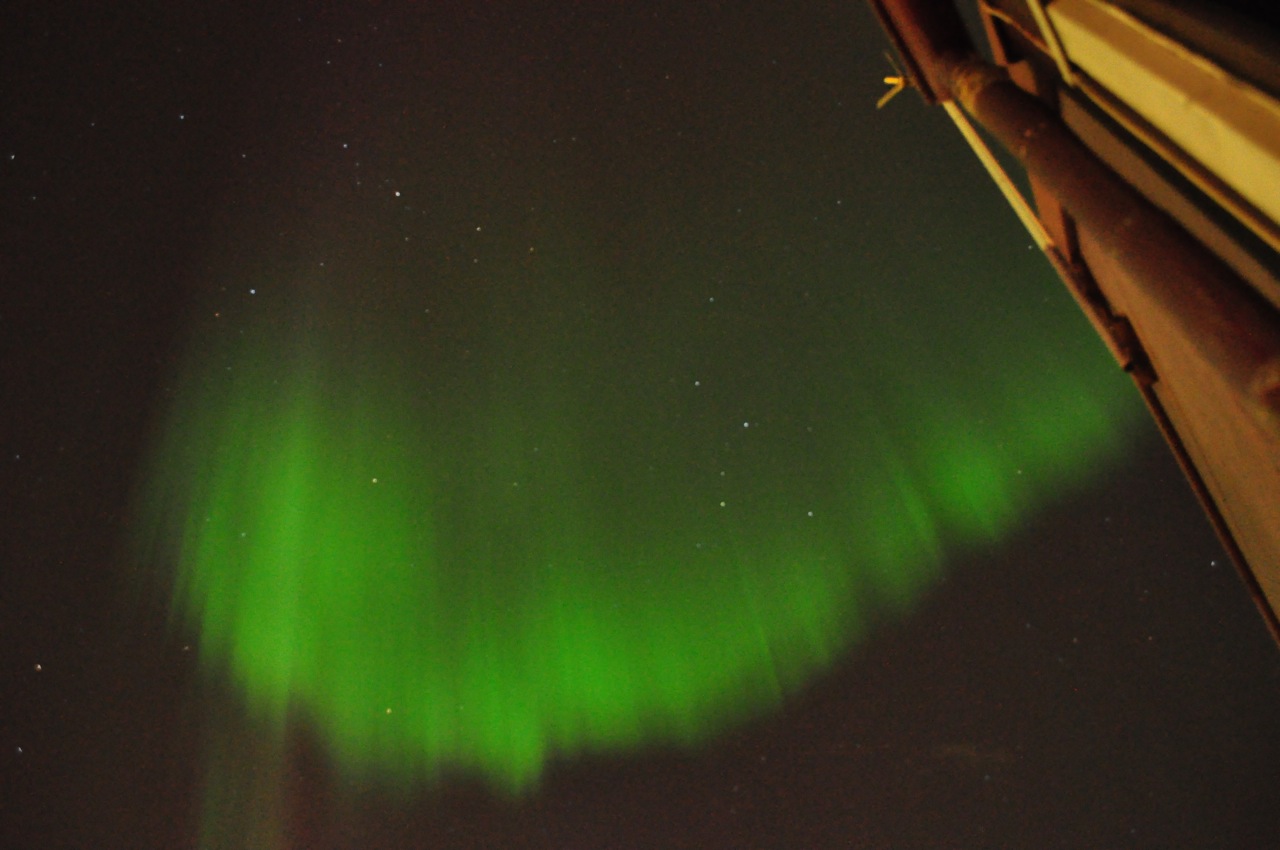 The season is long, spreading from roughly September to late March or early April, depending on the location, so you've got ample time ahead to look up and be surprised. The peak months for aurora spotting are December, January and February... there's a good reason to spend the holidays in the Nordics.

Oh, and it's good to know that the northern lights are an elusive mistress — as with all natural wonders, they're not going to perform on a set schedule.

Pro tip: Although you can sometimes get a great aurora show in town, it pays to get away from the light pollution of a city to really see the northern lights in all their glory.

Thinking of capturing your own shots of the northern lights this winter? Here are some quick tips from Nordic Visitor staff.

Do a long exposure of 15 to 30 seconds. The longer the exposure, the more light will be captured. 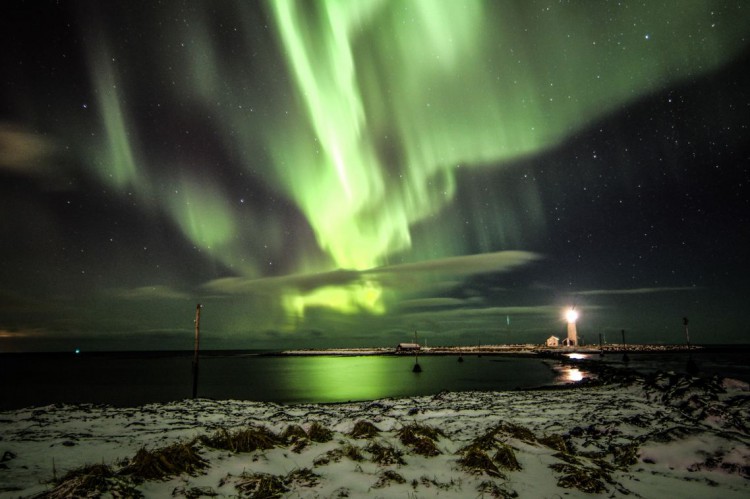 The northern lights dancing above the lighthouse at Grotta in Reykjavík in December 2014. (Photo by Dagur Jónsson)


Increase the ISO to at least 400 or 800. This depends on the specific lens you're using, but is a fair range to work within. 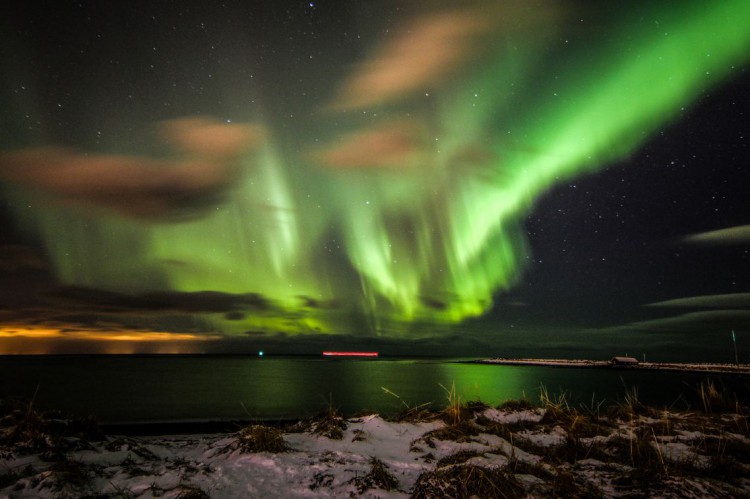 An incredible aurora display in Reykjavik in December 2014. (Photo by Dagur Jónsson)


Turn your aperture number as low as possible. This will result in more light coming through the lens. On most cameras, this number can go down to about 3.5. 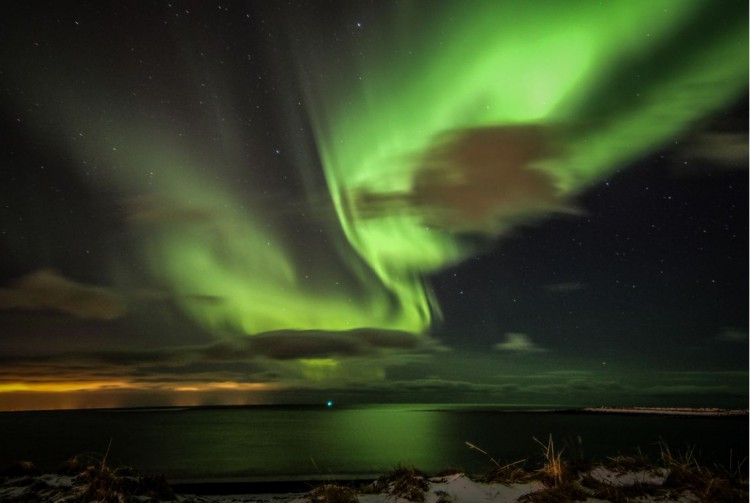 Another dazzling display captured by the seaside of Reykjavík. (Photo by Dagur Jónsson)


You really do need a tripod. Unless you have the steady hands of a marble statue, a long exposure shot without a tripod is going to be a blurry, jittery mess.

What are you waiting for? See the northern lights this season with an aurora safari in one of these Nordic Visitor destinations: